I agree it's problematic and it would be much better if they were fully open and more involved with the community, but just know that this means you don't always get their side of the story.

But will users always be aware of it?

They are leaked bits, redundancies that reduce the keyspace, weaknesses that supercomputers can attack, mathematical quirks that leave clues for careful observers.

In short, there is nothing about political argument.

Since then academic cryptography has grown enormously. It's not ready for merging yet but they are looking for developers and security experts to review and test the code. But if there are technical reasons also, then it's that much easier to justify. It's not a real cypher! They, or any other cipher developer, can certainly choose not to provide a reasonable rationale, but there's no reason to cut them any slack for doing so. Yes, I'm well aware of that email. In short, there is nothing about political argument. What concerns people is whether the state-of-the-art in the community is sufficient that people can reasonably rely on the absence of evidence that its too weak as evidence of absence for the duration of its lifetime. Have you seen the "portable" ChaCha-based arc4random files floating around!? Yes, it does have parts that still need clarification, and naturally the NSA isn't going to provide details of their own cryptanalysis other than saying that it found no weaknesses and used in part some publicly known techniques -- so there's that. As a full disclosure, I am the person who wrote the patches.

This is only a hypothetical concern. Distrusting people who act distrustful may not be "technical", but it isn't "political"; it's just good judgement. 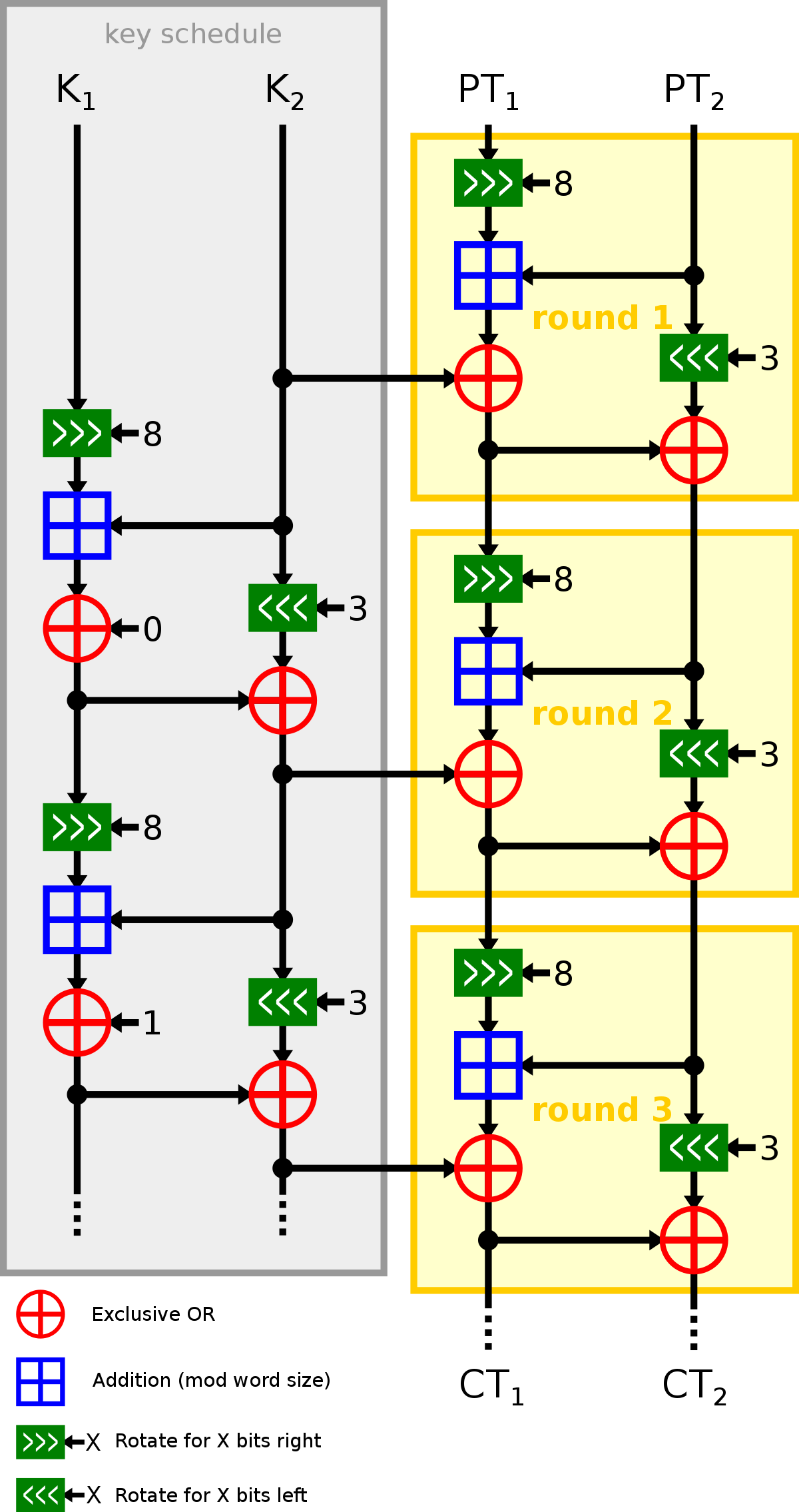 It seems Google thought that the performance benefit of Speck outweighed the fact that it didn't have the same security guarantees as AES. Very general by the way with respect to modern cryptography or computer security.

And I'm familiar with the limitations of existing libraries, including pre-packaged stacks like NaCL.